Oppo promised in early December a Find X phone with Snapdragon 8 Gen 1 will arrive in Q1 2022. Two weeks later, Mediatek confirmed that another device from the series will be powered by a Dimensity 9000. The leakster Digital Chat Station revealed the flagship family would actually have three members at launch, with the third one with a yet unknown chipset.

They also stated Oppo is working on another Find N phone, which will have a horizontal hinge, which will compete with the Samsung Galaxy Z Fold3 and Huawei P50 Pocket on the Chinese market. 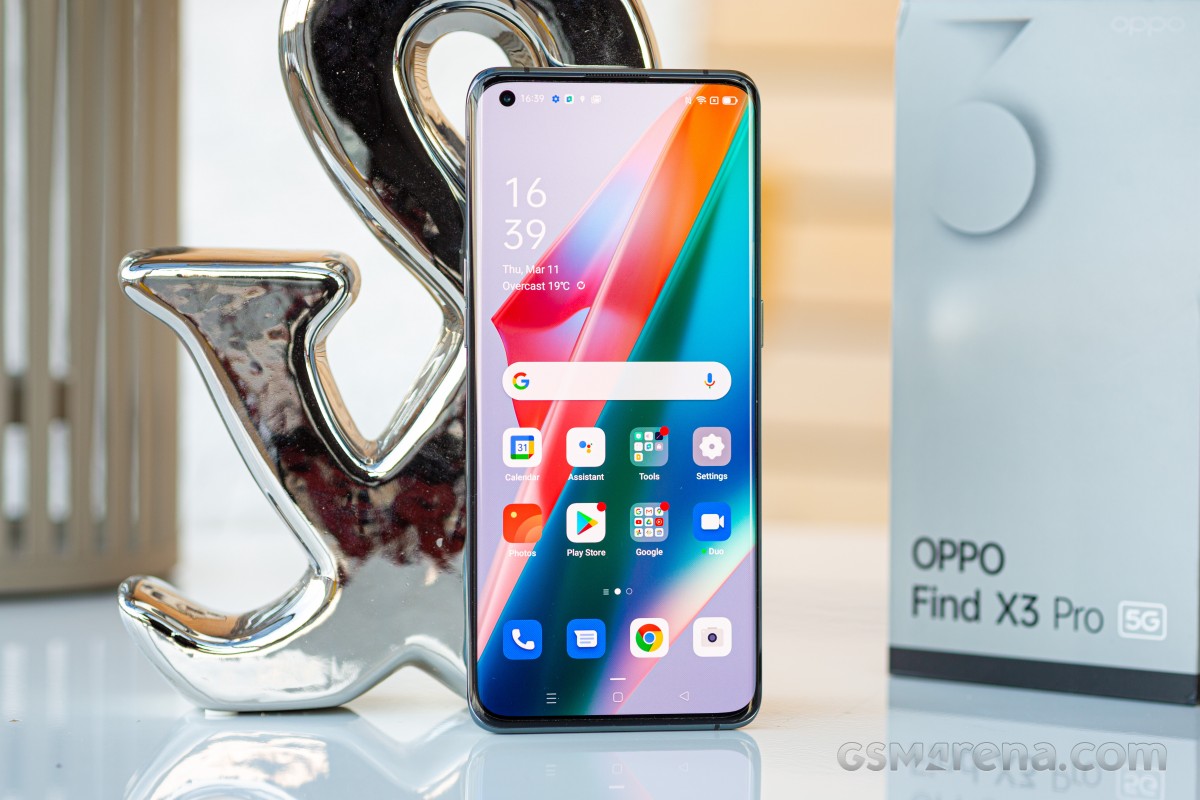 Interestingly enough, they also called the series “Find X5” instead of “Find X4”, which has some logic. After all, none of the Chinese manufacturers use the number 4 in their phones’ names because it sounds like “death”, and customers in the Asian country are superstitious about this kind of stuff.

The Find X5 Pro is expected to be a mild upgrade over the current flagship Find X3 Pro. Aside from the obvious chipset change, another notable improvement will be faster charging, with rumors pointing to 80W – a long-overdue change for Oppo, which has been launching phones with the 65W SuperVOOC 2.0 for over two years.