The vivo iQOO 9 series was rumored to arrive next week with an extra-big camera island on the back, according to a leak from last week. The company decided to lift the curtain and reveal that the leak was right – the new series will launch on January 5, and yes, the rectangular camera island is really that big. 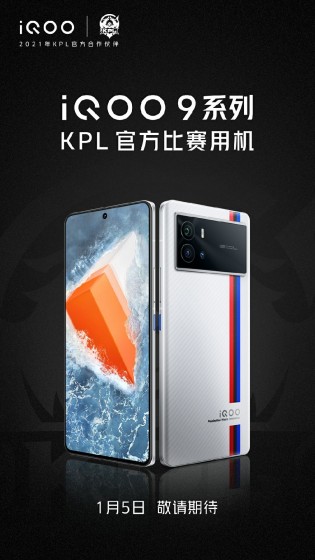 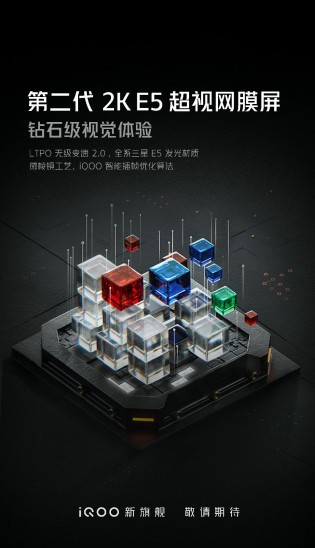 The new iQOO 9 will retain the BMW M design on the back, and vivo also confirmed the screen. It will remain Samsung E5 AMOLED, but this time it will be a second-generation panel. The phone will also be the official KPL device, meaning all competitors will use it in the Arena of Valor King Pro League competition. 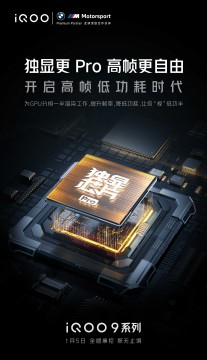 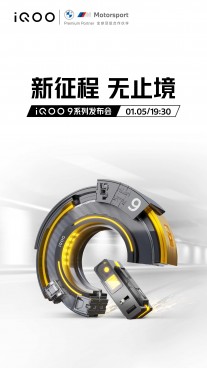 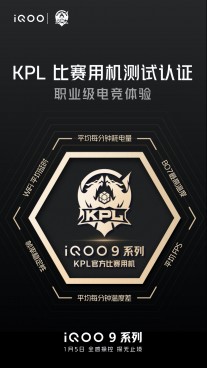 The cameras on the back will remain three, in the same L formation. Like the vivo X70 Pro series, there will be some text on the remaining side, but this time it will protrude, like the Xiaomi Mi 11 Ultra, but without the extra display on the back. It will add some extra weight on one side when held horizontally, but this might actually be a feature for all the mobile gamers out there.