The last iPhone I had was the 3GS – it’s been that long. I remember it was a hand-me-down from my sister, who gave it to me after using it for 2 years, so it wasn’t exactly cutting edge even at the time, and it was a decade ago.

Now, I got myself the iPhone 13 Pro – the best hardware that Apple has in a compact form factor. How did I get here, and how do I feel about it? Well, it’s complicated. 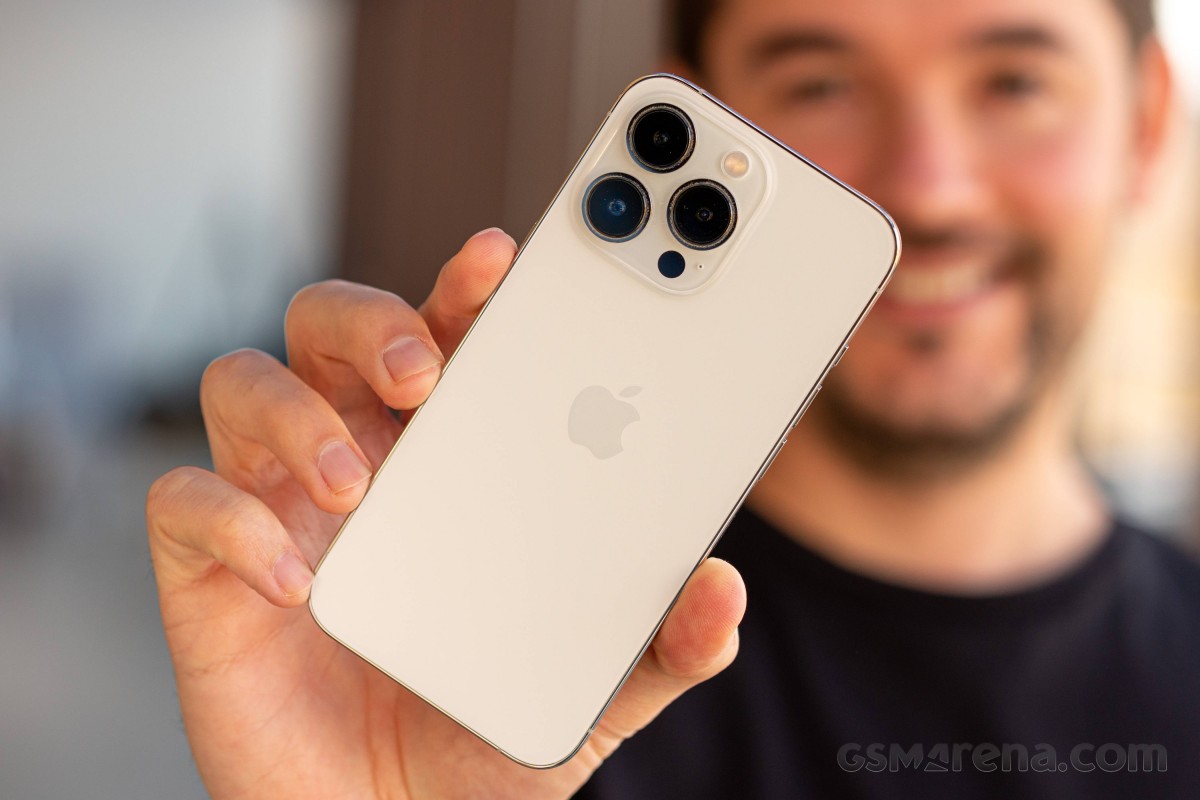 I’ve been using Android phones – personally and on the job for years – the best of them, really. I’ve always had a preference for more compact-sized devices. Most recently, I used the Galaxy S21 for a good while after its release. I appreciated it for its compact size and capable cameras, which I’ve always preferred to the ones on the S21 Ultra. The S21 was a solid phone that just worked, but it was unexciting enough that I kept looking elsewhere. And being lucky to work where I do, options were readily available.

At one point, I ended up trying the Mi 11 Ultra for size – not remotely compact but appealing in ways that the Galaxy couldn’t be. The Mi 11 Ultra has probably the best build and in-hand feel of any device this reviewer has handled and a camera system that’s second to none. Ultimately though, it didn’t take long for me to realize that I was too set in my Samsung ways, and there were things about the Mi that I wasn’t willing to put up with. Small things, and not a whole lot of them, but that’s how much I was willing to compromise.

Back to the Galaxy S21 it was, but I had my eyes open for replacement candidates. I also gave the Find X3 Pro a chance, but it was little more than a fling that I knew wasn’t going to last. Predictably, it didn’t, but this time I hadn’t even reset the S21, so I hopped back on as if nothing had happened. 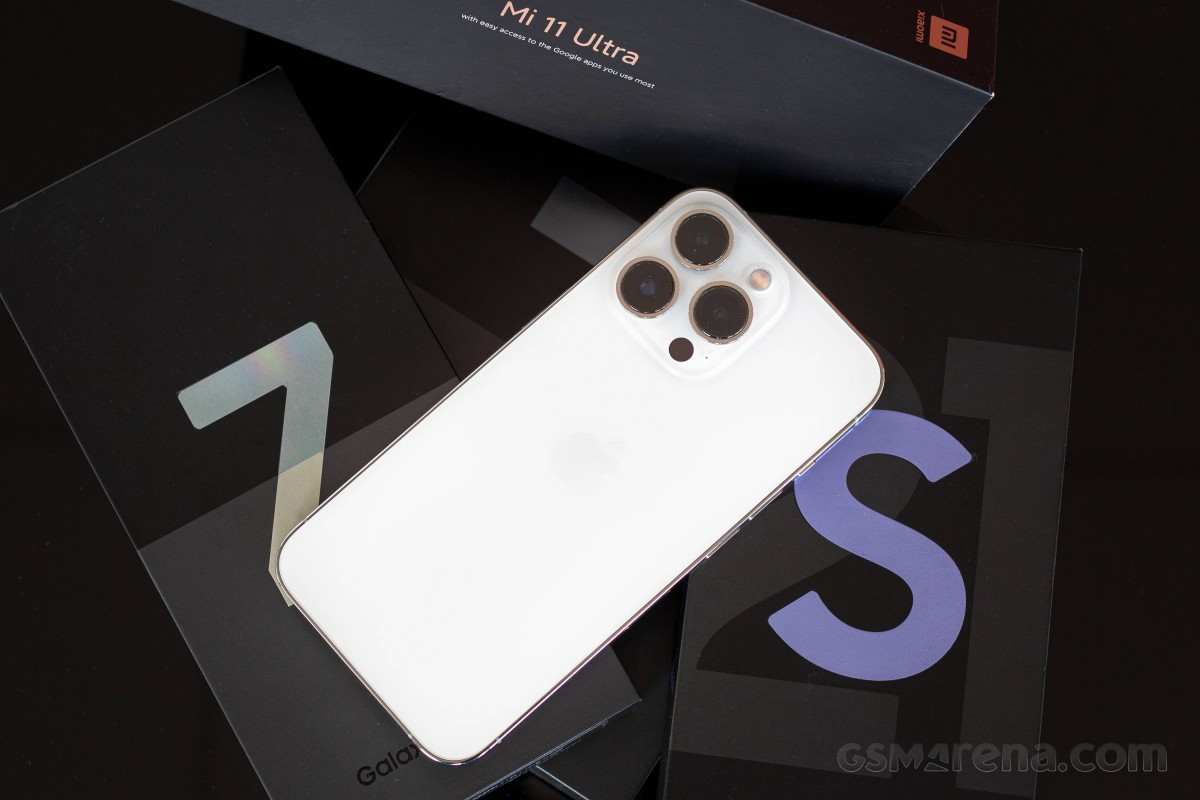 The Samsung foldables arrived in late summer, and those gave me hope – I could stay within the Galaxy Galaxy family but get something sexier. I started out with a Z Flip3 only to end up unimpressed by its objectively unimpressive cameras, disappointed by its poor use of the second display, and generally feeling meh about what I had perceived as the perfect form factor for my tastes.

It was only logical then that I gave the other foldable form factor a go, and I smartswitched my stuff to the Z Fold3. Physically a polar opposite to the S21, the Fold is heavy and bulky, but it had the big screen to show for it and managed to stick for a couple of weeks. At no point was I going to keep it permanently as Samsung is not a company to replace screens on review phones for free, and I sure wasn’t willing to face a broken screen replacement bill worth… what is it, $500/€600… just due to normal use. Yup, after a year of use, we had that happen to our Fold2 review unit. I really don’t believe these devices are as reliable as normal phones, at least just not yet. 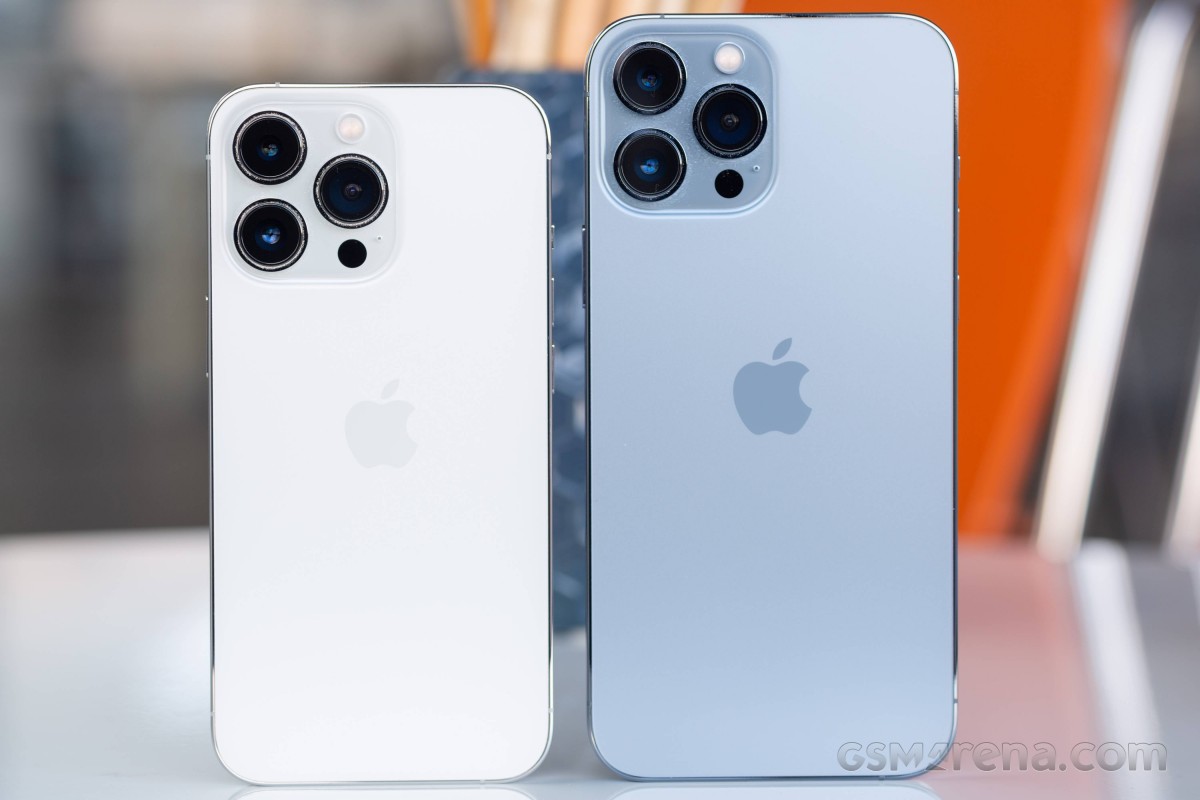 By that time of the year, we were already in iPhone season. And Apple, how conveniently, had made one just the way I wanted it. The 13 Pro was small(-ish), and even if it weighed as much as a big non-Apple one, it ticked the ‘compact’ checkbox for me. Also, very importantly, it now came with the top-specced cameras, unlike the 12th generation where the non-Max was denied those. I had run out of excuses for not getting an iPhone.

Anyway, I’ll be sharing what it was like after I made the jump on the next couple of pages. The impressions will be split into two – stuff I don’t like and stuff I do like. Nothing gets us, reviewers, off more than complaining, so let’s kick off with that.