TCL’s Nxtpaper 10s comes with a 10.1-inch IPS panel with 1200×1920 resolution. The interesting bit here is that the display features a matte finish instead of the more traditional glossy surface which should translate to a more comfortable viewing experience with less eye fatigue. The display on the 10S is TUV certified and TCL claims its matte coating reduces blue light emissions over 50% compared to regular glossy screen devices. TCL is promising natural color reproduction and clear viewing angles. The display on the 10s is also pressure sensitive and works with the optional T-Pen active stylus. 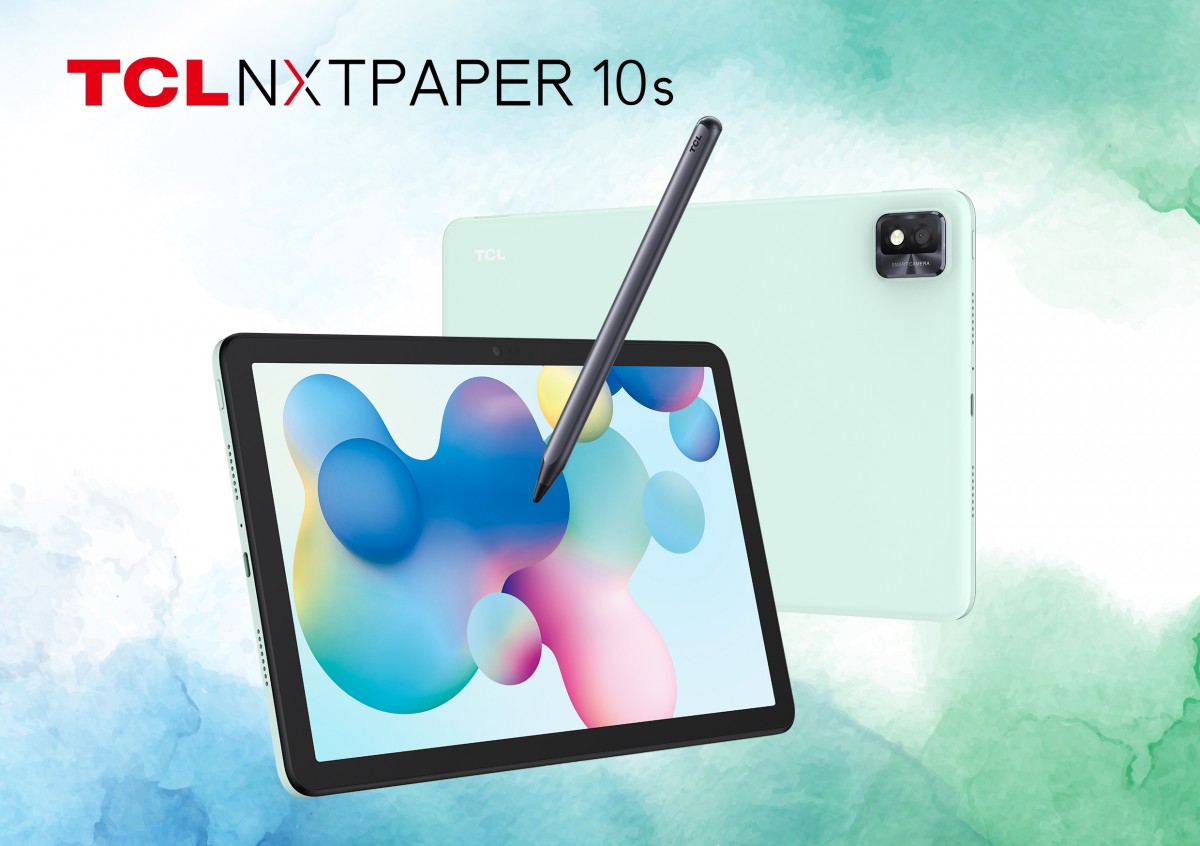 Elswhere the Nxtpaper 10s brings a MediaTek Helio P23 chipset, 4GB RAM and 64GB storage which is expandable via the microSD card slot. There’s a 5MP selfie cam on the front while the back houses an 8MP shooter and an LED flash module. You get an 8,000 mAh battery that charges via USB-C at up to 18W speeds. The tablet boots Android 11 out of the box and comes with a special TCL Kids mode which offers a vast library of educational and entertainment content. TCL is also offering optional type and flip cases as well as a writing pad accessory.

TCL Nxtpaper 10s comes in Ethereal Sky and Dark Grey colors and starts at $249. It’s coming to China and Europe later this month.

TCL Tab 10L is a more budget-friendly option with a 10.1-inch HD+ display and MT8167B chipset. It’s aimed as a replacement for heavy textbooks and as a media consumption device. It has 2GB RAM and 32GB onboard storage which is expandable via microSD. There’s a 4,080 mAh battery and Android 11 covering the software side. You also get two 2MP cams on the front and back as well as a headphone jack. 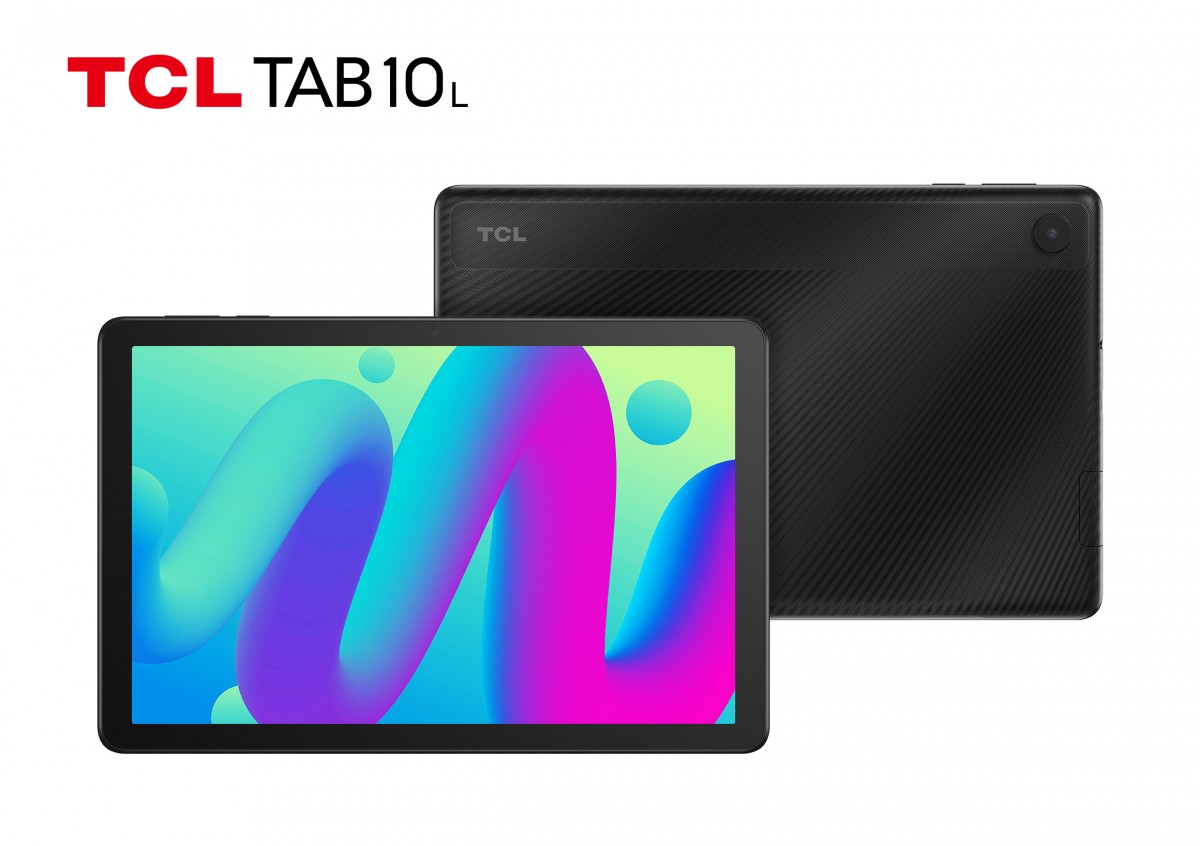 TCL Tab 10L comes in a single Prime Black color and will retail for $99. It’s coming to select markets later in Q1.

Tab 8 4G is a more compact version of the Tab 10L featuring an 8-inch 800x1280px IPS display. You get an MT8766B chipset with 2GB RAM and 32GB storage which is again expandable via the microSD slot. There’s a 2MP selfie cam and a 5MP rear shooter as well as a 4,080 mAh battery and Android 11 covering the software side. 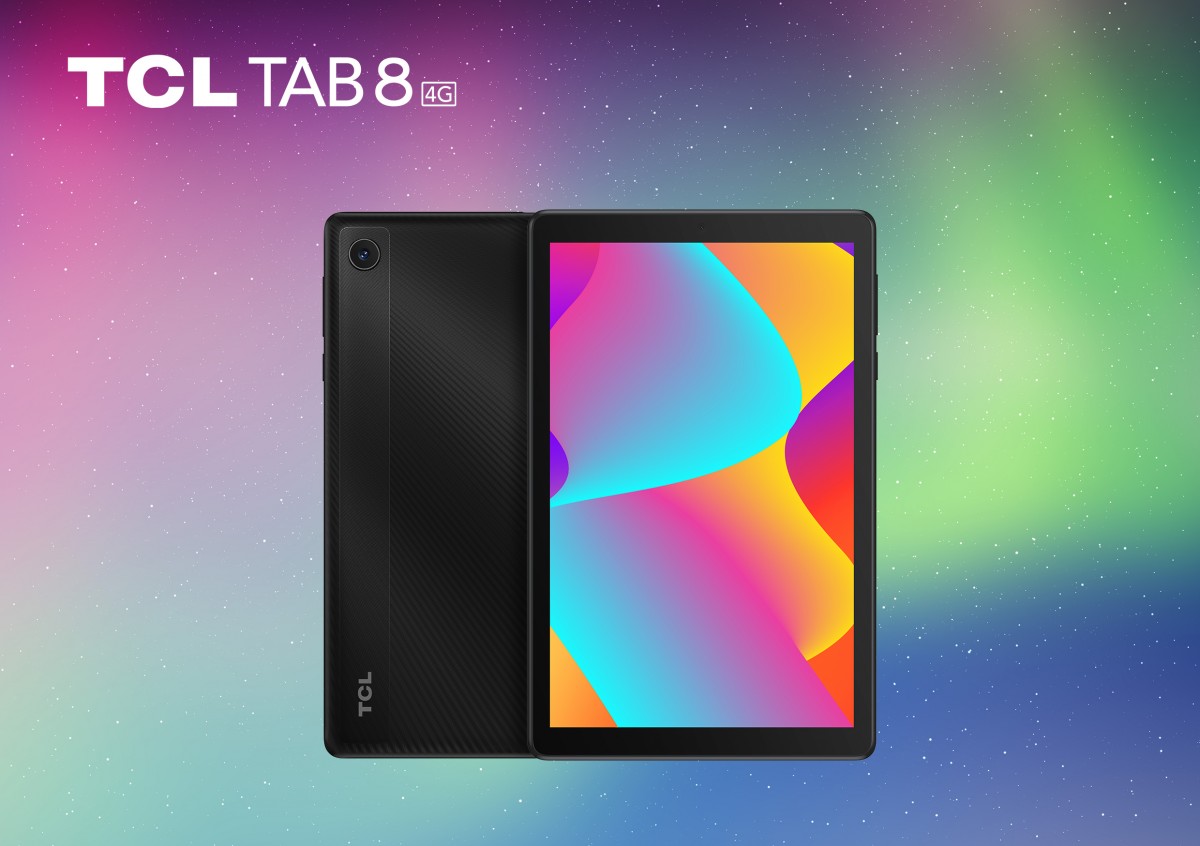 TCL Tab 8 4G comes in Prime Black and retails for $129 and will be available in Europe from Q1.

The trio of kids-focused tablets comes in 10”, 8” and 7” sizes. They feature a hard plastic shell overlay for added protection and all come in bright yellow colors and also come with Tkee pens for drawing and writing. They are powered by MediaTek MTK8167B chipsets with 1/2GB RAM and 32GB of storage which is expandable.

The Max model comes with a 4,080 mAh battery, as does the Mid, while the Mini packs a 2,580 mAh cell. The two larger slates boot full-fledged Android 11 while the Mini model brings Android 10 (Go edition). 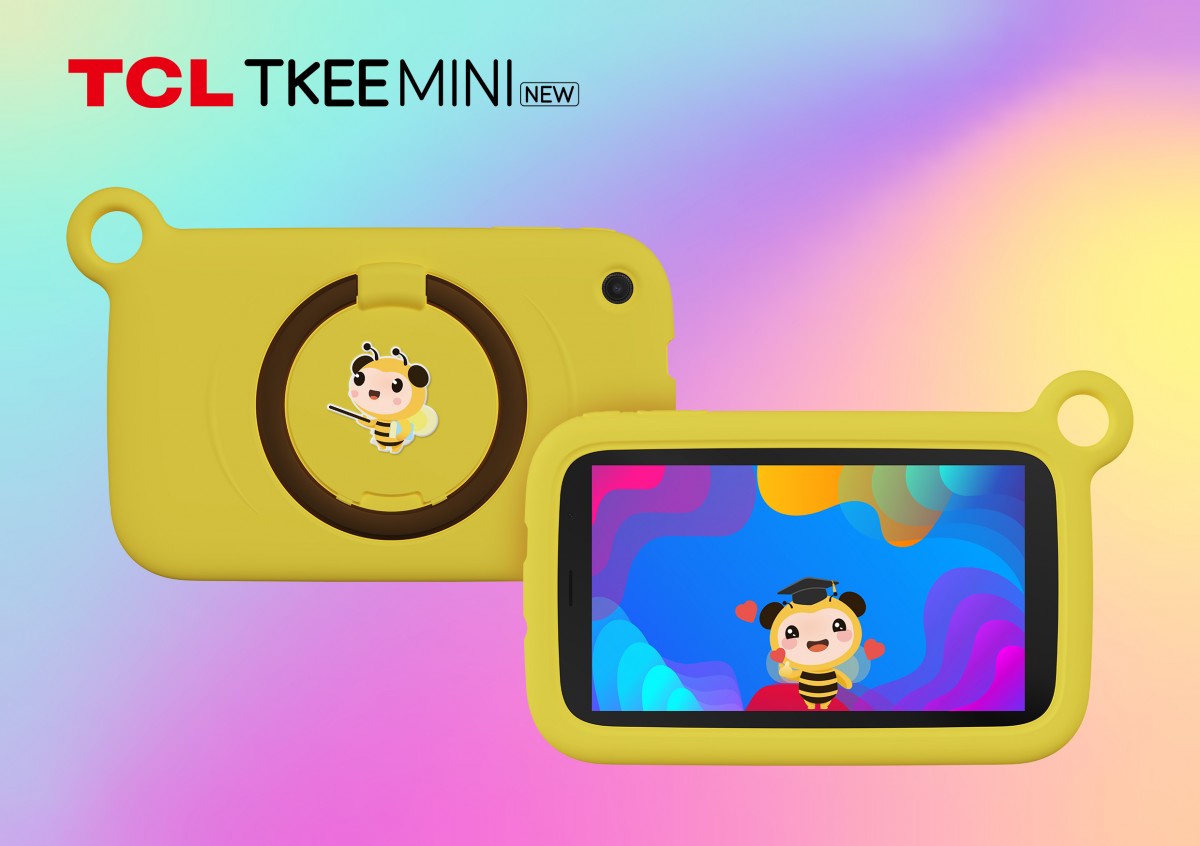