The Moto G71 5G was unveiled in November and was originally scheduled to launch in Europe a few weeks later, however, it is still showing up as coming soon. But that hasn’t stopped plans to expand the availability and last week Motorola officially confirmed that the phone will arrive in India on January 10.

It’s not quite there yet – the first units will be available on January 19 (Wednesday next week). It is already up on Flipkart, which has exclusivity on the model. It will be available in Neptune Green and Arctic Blue with 6 GB of RAM and 128 GB storage. India was supposed to get a model with 8 GB of RAM, but that seems to have changed.

The Moto G71 is powered by a Snapdragon 695, a 6 nm successor to the Snapdragon 690, which promises a 15% boost in CPU performance and 30% higher GPU performance. This will be India’s first phone with the 695 chip and it will support 13 5G bands. 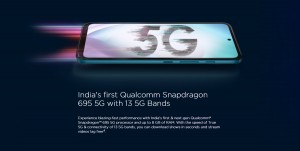 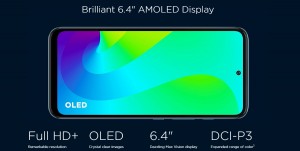 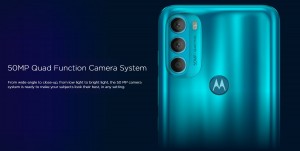 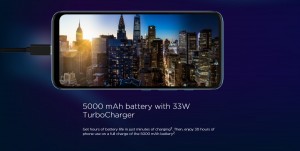 Motorola also has plans to launch the Moto G71 5G in Latin America and the Middle East. Also, there is the Moto G51, which is similar, though with a 4G chipset (Helio G85) and a lower price tag (INR 15,000). However, that is currently sold out on Flipkart.